The Israeli Flag:
Great Graphic Design, and a Tool for
Political Statements 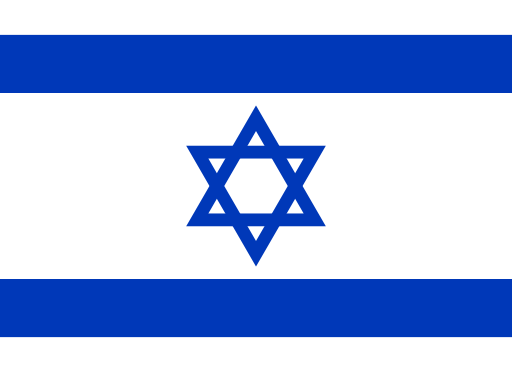 The flag of Israel really stands out.

The "Blue and White" is easily recognizable anywhere, and it carries with it an enormous load of symbolism, politics and emotions.

We fly it with pride.

In this wonderful Ted Talk about city flags, Roman Mars gives us the five basic principles of flag design, according to the North American Vexillological Association. Vexillology is the study of flags; learned a new word today! 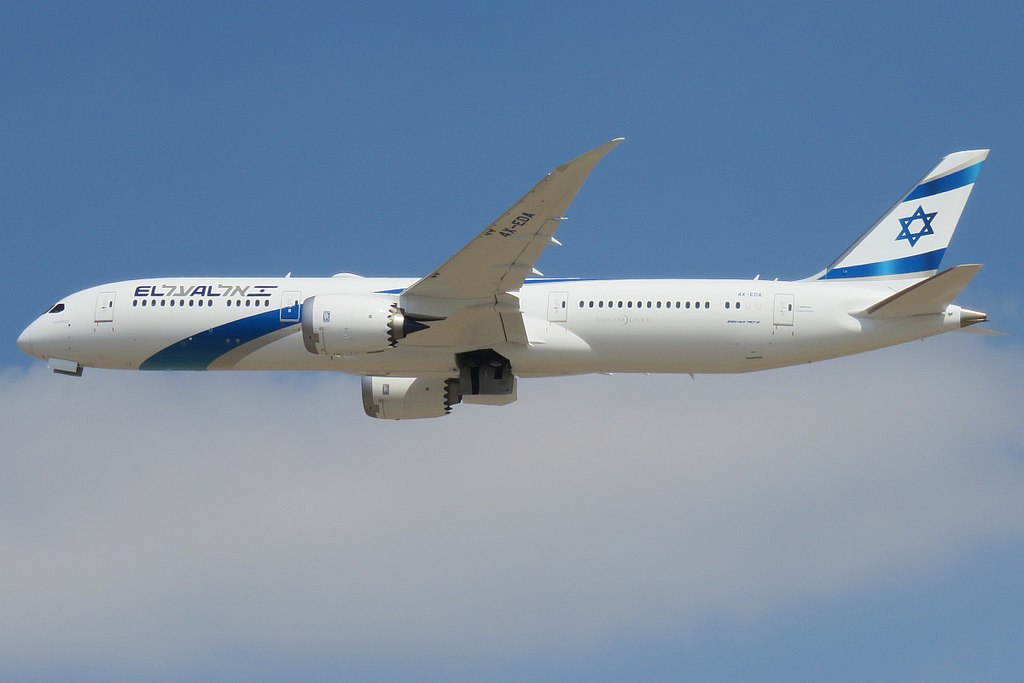 Israeli Flag on the tail of an ELAL airplane

How to draw the Flag of Israel:

1. Start with a white field. (The background of a flag is called a field). It should be a landscape rectangle, wider than taller.

2. Draw two thick blue stripes along the top and the bottom of the rectangle. The stripes should be away from the edges, leaving a white stripe at the top and bottom.

3. Now draw a blue star of david in the middle.
It’s easy to draw:
First draw one triangle, pointing up.
Then draw a second triangle on top of the first, pointing down.

The Israeli Flag is a Super Successful Brand

So easily recognizable, it's both a tool and a target for various agendas.
Most of the time it’s flown to show support for Israel and the things we stand for.

Not showing the Israeli flag is also a statement:

This story shows how far politics can taint sportive events, that are supposed to be above those kinds of things:

Last month Israeli athletes took five medals — one gold and four bronze — at the judo grand slam in Abu Dhabi, the capital of the United Arab Emirates. But due to the regime’s refusal to recognize the State of Israel, they were not allowed to display any national symbols. Instead, 12 Israeli judokas competed under the flag and name of the International Judo Federation.

When on October 26 Tal Flicker of Herzliya beat Nijat Shikhalizada of Azerbaijan to take gold in the men’s under-66 kilogram category in Abu Dhabi, the IJF’s anthem was played instead of Hatikva. Adding insult to injury, athletes from the UAE and Morocco refused to shake hands with their Israeli opponents who defeated them.

These national symbols, the flag, the anthem – they really do stand for our country.  They really do stand for us. In refusing to display our colors, I think the Arab world displays its own.
When the Iranian regime wants to show its displeasure, they send some people to step on Israeli and American flags, and then burn those flags too while they’re at it.

On the opposite end, it looks like Israel has become a symbol of freedom for the Kurds, who are now fighting for their independence in northern Iraq. The Kurdish rebels waved the Israeli flag in their protests.
It was such a powerful gesture that the Iraqi parliament voted to criminalize flying the flag of Israel.

And then, there's the human side:

After a terrorist attack in Jerusalem, the city of Berlin lighted up the Brandenburg gate with the Israeli flag.

It was gut wrenching to see. The weight of that picture tears thru the soul of anyone who knows the history of the Germans and Jews. It was breathtaking, and no one here in Israel was left indifferent to the gesture.

I guess there’s hope for us all yet.

Wondering where IS Israel, actually? Check out this drill-down map infographic and Q&A! 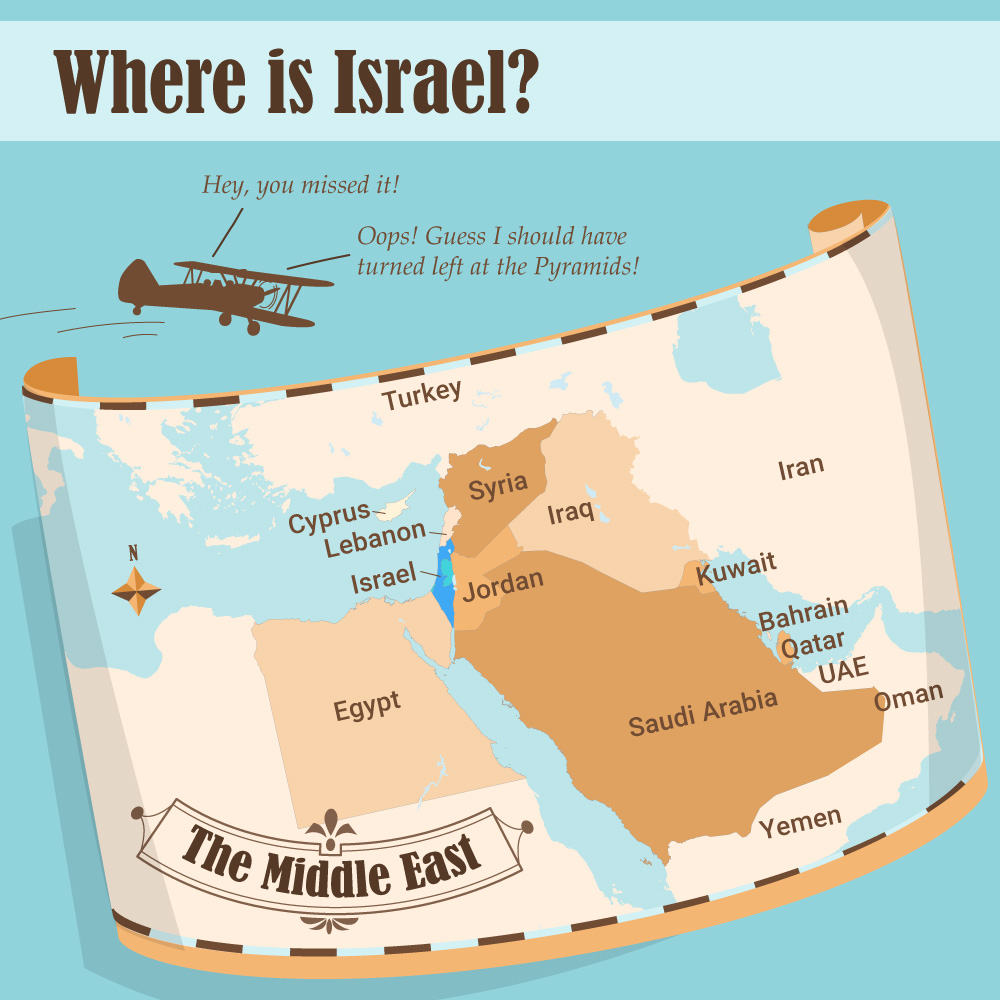 See more of Israel in:

Tel Aviv Beaches - the whole of the TLV experience encapsulated 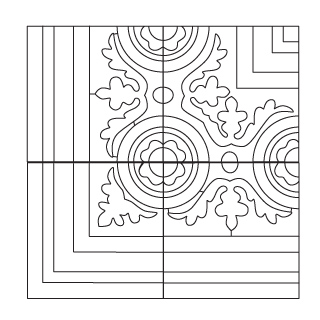 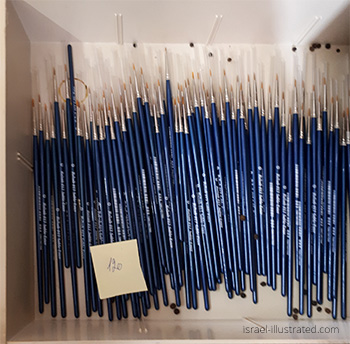 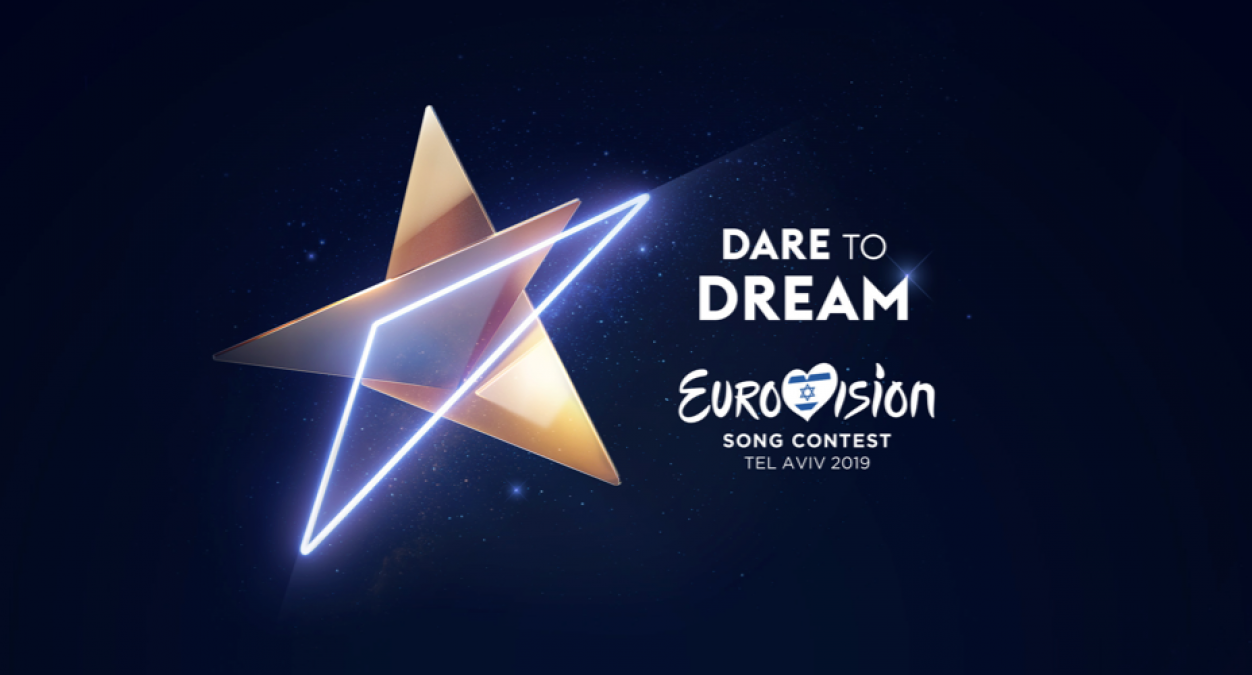 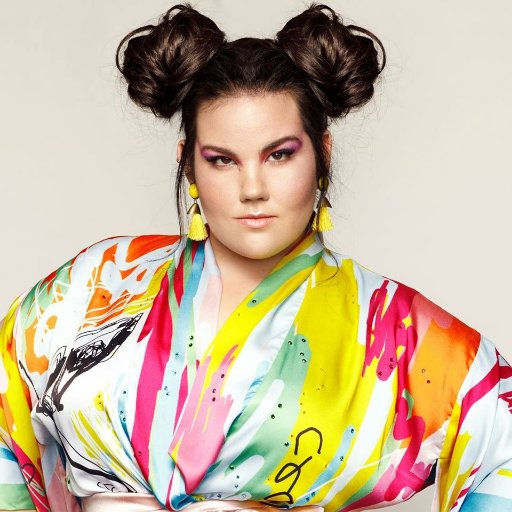